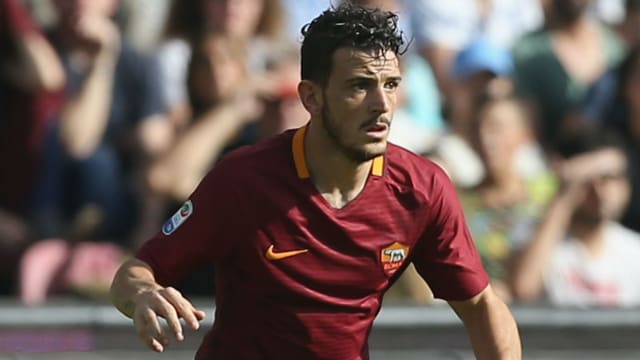 Alessandro Florenzi's recovery from a ruptured anterior cruciate ligament in his left knee has taken a step forward with his return to Roma training on Monday.

Florenzi was forced to undergo surgery after sustaining the injury in the closing stages of the 3-1 victory over Sassuolo on October 26.

The Italy international has stepped up his rehabilitation this week, running for the first time as part of an individual training programme.

Centre-back Kostas Manolas has been ruled out for two weeks due to a hamstring sustained in the 1-0 defeat at Juventus on Saturday, meaning he will miss Thursday's meeting with Chievo.

Radja Nainggolan is also a doubt for the match after complaining of tightness in his right calf.