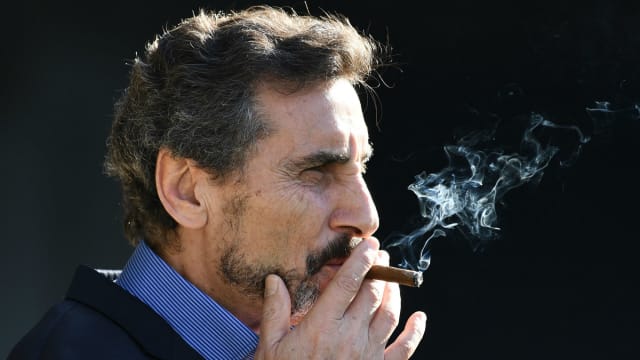 With a potential takeover of Gloucester by Montpellier owner Mohed Altrad moving forward, European Premiership Club Rugby (EPCR) wants to ensure there will be no conflict of interest.

The Syria-born billionaire has applied for consent to purchase a majority stake in the Premiership side through his company Altrad Participations.

The EPCR has discussed the matter internally but wants to hear from the Rugby Football Union (RFU), French Rugby Federation (FFR) and World Rugby before giving the deal the green light.

"EPCR has received an application for consent for the acquisition of a majority stake in Gloucester Rugby by Altrad Participations - the owner of Montpellier Herault Rugby - and has discussed the matter at the most recent meeting of its Executive Committee," an EPCR statement read.

"To have a controlling influence on two clubs participating in European club competition would require consent from the unions concerned (in this case, the RFU and the FFR who are both shareholders and are represented on the EPCR Board) as well as from World Rugby and EPCR itself.

"EPCR has written to the three organisations in question, asking for their clarified positions on the matter.

"EPCR is committed to completing all of its due diligence regarding this matter and to assessing any potential risks to the integrity and image of its tournaments in which both clubs participate, by avoiding any potential conflict of interest, or perception thereof.

"It is important to consider the views of all stakeholders as part of a fair, thorough and transparent decision-making process."