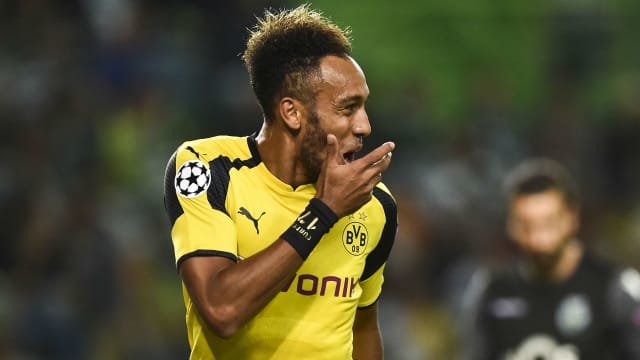 Borussia Dortmund forward Pierre-Emerick Aubameyang and Liverpool's Sadio Mane are among the nominees for CAF's African Player of the Year award.

Manchester City midfielder Yaya Toure and Swansea City's Andre Ayew, who were both announced as nominees for the BBC's African Footballer of the Year award, have not been selected for the CAF prize.

Four Mamelodi Sundowns players - Khama Billiat, Keegan Dolly, Hlompho Kekana and Denis Onyango - were nominated for the award for the best African player based in the continent. Rainford Kalaba is the fifth candidate.

The winner will be voted for by head coaches or technical directors of CAF's 54 national teams and associated members, plus members of a technical committee. The results will be announced at an awards gala on January 5 in Abuja, Nigeria.

The Top 5 Shortlist for the Best player in Africa award 2016 #CAFGLOAWARDSpic.twitter.com/We5KWg3voL