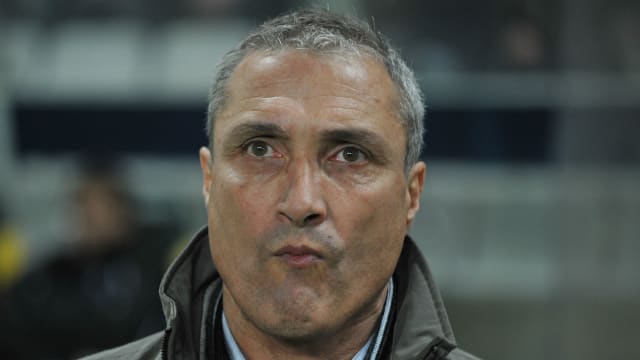 Lorient have appointed Bernard Casoni as their new coach until the end of the season.

Casoni, who has coached 11 clubs across five countries in his career, takes over from Sylvain Ripoll.

Ripoll was sacked last month with Lorient rooted to the bottom of the Ligue 1 table, the Brittany club having taken just seven points from 12 games.

Casoni's last job was with Hungarian side Videoton in 2015, while he has previously coached Marseille, Cannes, Bastia, Evian, Auxerre and Valenciennes in France.

He has now been tasked with the challenge of keeping Lorient in the top flight and his first game in charge comes against Monaco at the Stade du Moustoir on November 18.