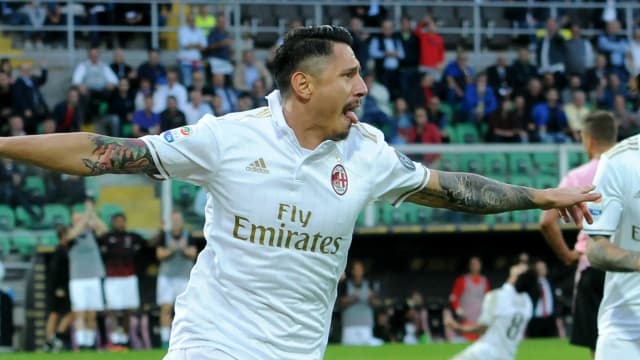 AC Milan striker Gianluca Lapadula has been called up to the Italy squad for the first time following the withdrawal of Manolo Gabbiadini.

The 26-year-old opened his Serie A account in Sunday's 2-1 win at Palermo and is now eyeing his first international cap as Italy take on Lichtenstein in a World Cup qualifier on Saturday, before facing Germany in a friendly three days later.

Napoli's Gabbiadini was removed from Giampiero Ventura's squad having failed to shake off a minor muscle injury, which he suffered in Saturday's 1-1 draw against Lazio.

Claudio Marchisio (leg) and Andrea Barzagli (shoulder) had already pulled out of the squad, with Atalanta's Roberto Gagliardini and Armando Izzo of Genoa drafted in.

Italy have taken seven points from three qualifying matches for the 2018 World Cup in Russia, but had to come from 2-1 down to record a dramatic last-gasp 3-2 victory over Macedonia last time out in Group G.