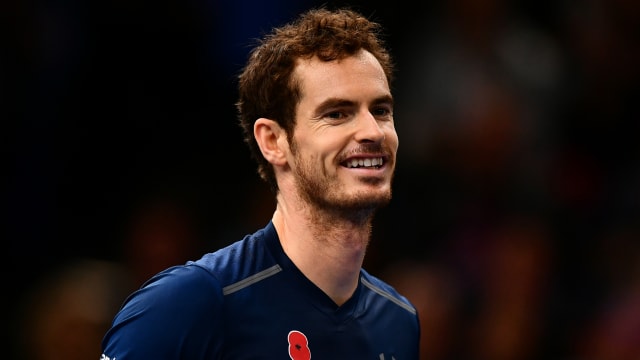 The unorthodox circumstances allowed Murray to dethrone Novak Djokovic as number one, ending the Serb's 122-week reign atop the men's game.

And Mauresmo, who ended a two-year working relationship with Murray, paid tribute to the three-time grand-slam champion and 2016 Olympic Games gold medallist.

"It's extraordinary, Andy [Murray] has been for a while really close to winning another grand slam and then to get the top position in the world rankings," Mauresmo said.

"He's incredibly hard working and he's at 2000 per cent in his game.

"Physically... he's among the best athletes alongside Novak Djokovic obviously on the ATP Tour."

Murray will meet John Isner in Sunday's decider as he looks to claim a 14th Masters title.