La Rochelle back to winning ways in Top 14 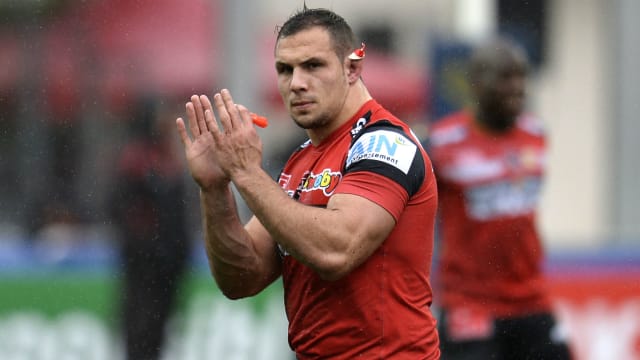 La Rochelle put their recent bad form behind them to record a convincing 27-6 Top 14 victory over struggling Section Paloise.

A three-game winless run was threatening to derail La Rochelle's season, but Sunday saw a return to form as the Stade Marcel-Deflandre crowd were treated to a dominant display, capped by a bonus-point triumph.

The tone was set early, with Mohamed Boughanmi crossing in the 12th minute and Zack Holmes adding the extras.

A pair of penalties from Australian Brock James increased the hosts' lead, while Paloise had only Tom Taylor's three-pointer to show for their efforts.

Taylor's second kick cut the arrears early in the second half, but a brace of converted tries from Jeremie Maurouard settled matters as La Rochelle moved up to second.

Lyon started the game 10 points behind their visitors in the table, but produced an impressive performance as Mickael Ivaldi and Napolioni Nalaga touched down.