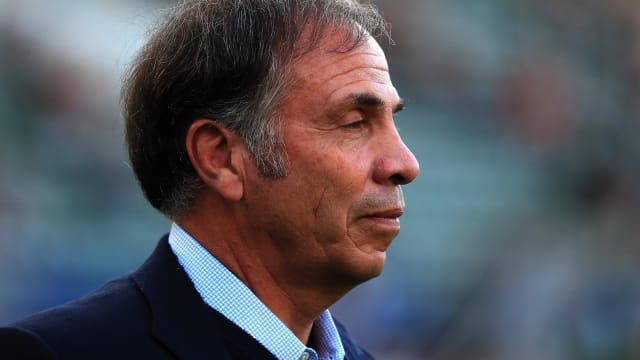 LA Galaxy and Toronto advanced to their respective conference semi-finals in MLS with wins on Wednesday.

All the goals came in the first half in California, with Gordon opening the scoring in the 14th minute when he tapped in Giovani dos Santos' flicked header.

Joao Plata levelled from the penalty spot soon after, but Boateng struck twice brilliantly before the break.

His run and finish made it 2-1 before he beat his marker down the right and found the bottom corner to double his tally.

That would prove the end of the scoring, seeing Galaxy through to the conference semis.

Toronto also progressed after a 3-1 victory over Philadelphia Union at BMO Field.

A defensive error led to Jozy Altidore setting up Sebastian Giovinco for the opener, before Jonathan Osorio doubled the lead early in the second half.

Alejandro Bedoya scrambled one back for Union, but Altidore sealed the win in the 85th minute.

Toronto advance to a meeting with New York City in the Eastern Conference semi-finals.