Snedeker eases to victory in Fiji 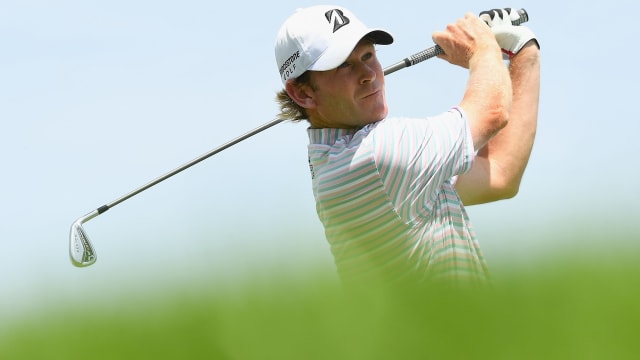 Brandt Snedeker cruised to a nine-shot win at the Fiji International after a four-under 68 in his final round.

The American, who helped the United States to Ryder Cup glory, finished at 16 under and well clear at the Natadola Bay Golf Course on Sunday.

Snedeker managed a 68 that included just one bogey as he became the second American in as many years to win the event, with Matt Kuchar having been successful in 2015.

The win marked a first European Tour title for Snedeker, who is an eight-time champion on the PGA Tour.

Snedeker's victory was the biggest by margin on tour this season, topping Charl Schwartzel's eight-shot win at the Tshwane Open.

He holed four birdies on the front nine in his final round and, while his only blemish came at the 10th, he closed out a comfortable win with another birdie at 17.

New Zealander Michael Hendry (72) ended up outright second, way back at seven under.