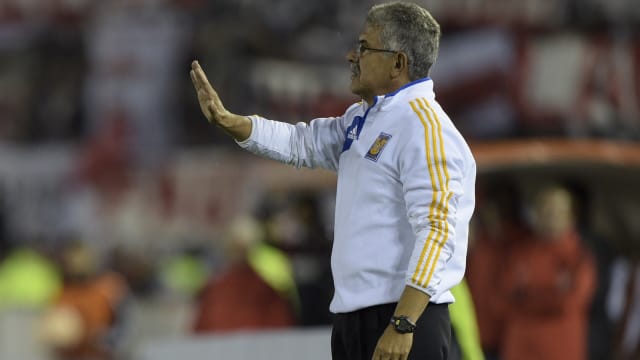 Tigres UANL must wait to advance at the CONCACAF Champions League, while Dallas were held.

A surprise 1-0 loss at Plaza Amador left Tigres still waiting to secure their passage out of Group G and into the quarter-finals.

Ricaurte Barsallo's 25-yard effort helped the Panamanians to their victory, although they cannot advance.

Ricardo Ferretti's Tigres UANL are top of the group on six points ahead of meeting Herediano (four) in the final match.

Dallas are also yet to advance after they were held to a 0-0 draw by Suchitepequez in Texas.

Aubrey David and Amaury Escoto were sent off in additional time at Toyota Stadium.

Group H is topped by Dallas, but Suchitepequez are alongside them on five points ahead of the return meeting.

The Vancouver Whitecaps are already through and enjoyed a 4-1 win over Central thanks to a Cristian Techera brace.

Monterrey, who are out of contention in Group D, claimed a 3-0 victory at home to Don Bosco.