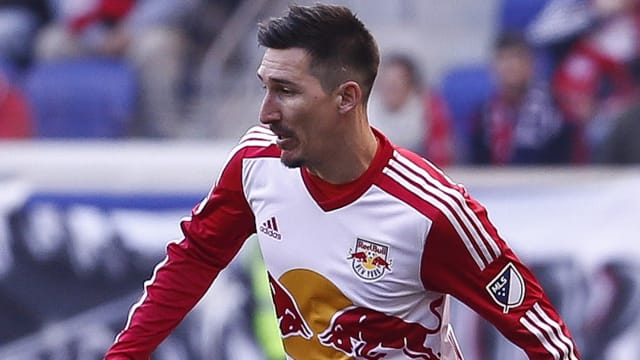 Kljestan struck a 90th-minute winner for the Red Bulls in a 1-0 victory over Alianza on Thursday.

The Red Bulls are now five points clear atop Group F, closing in on a quarter-final spot.

Alfonso Nieto had put the Mexicans on track for victory in San Pedro Sula, but they conceded twice in the second half.

Moncada levelled just before the hour-mark and then struck a 91st-minute winner.

Despite the loss, Pumas UNAM are still top of Group A - but they are just two points clear of their conquerors.

Herediano are second to Tigres UANL in Group G.