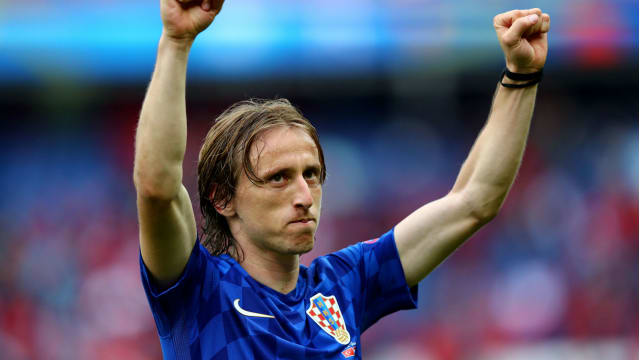 Luka Modric has been named Croatia's new captain ahead of the start of their qualifying campaign for the 2018 World Cup.

The international retirement of Darijo Srna following Euro 2016 left a vacancy and Real Madrid midfielder Modric has been selected to succeed the veteran defender.

Modric, whose side face Turkey on September 5 in their opening qualifying match, have been drawn alongside Iceland, Finland, Kosovo and Ukraine in Group I.

The 30-year-old is closing in on 100 international caps and said it will be a "great honour" to lead his country, although his first match as skipper will be behind closed doors in Zagreb as punishment for fascist chanting from the team's supporters.

"It is a great honour to be the new Croatia captain," said Modric.

"The fact that we are playing in front of empty stands should not be an excuse.

"We want a victory and a successful start."