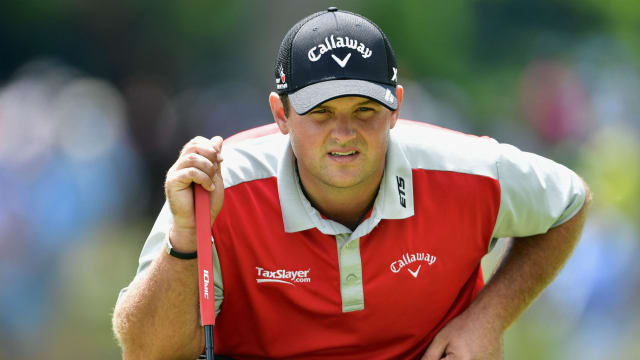 The nine automatic European spots had already been filled, but only five players on the USA team were guaranteed a place before the points closed on Sunday following The Barclays.

Reed earned a spot by winning his first event of the season.

Patrick Reed wins the Barclays and is returning to @RyderCupUSA! pic.twitter.com/bgvJKpmTat

Captain Davis Love III will make three of his four picks after the conclusion of the BMW Championship.

He will then make his fourth and final pick at the end of the Tour Championship.

Big names such as Bubba Watson, Matt Kuchar and Rickie Fowler, who failed to finish in the top three and earn an automatic spot this week despite entering the final round with a one-shot lead, will be anxiously awaiting Love's decision.