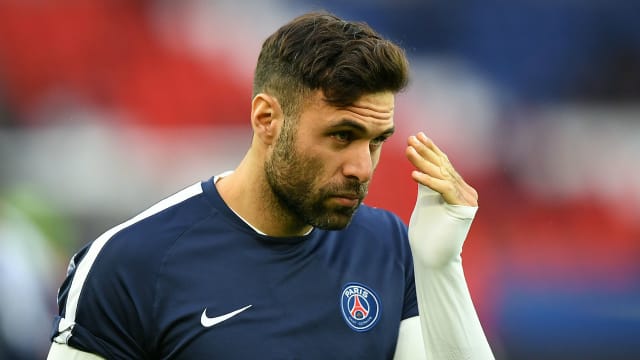 Sevilla have completed the signing of Paris Saint-Germain goalkeeper Salvatore Sirigu on a one-year loan deal.

Jorge Sampaoli's side have loaned the Italy international in an agreement that both clubs stressed does not include an option to buy as they confirmed the news on Friday.

The shot stopper played 190 matches for PSG, but only three of those appearances came in Ligue 1 last season after he lost his place to Kevin Trapp following the latter's arrival from Eintracht Frankfurt.

Sirigu, 29, will have to battle Sergio Rico for the starting spot at Sevilla after becoming their 10th signing for the 2016-17 campaign.

PSG's statement read: "The club wishes Salva all the best for the new challenge that awaits him in Spain."

Sevilla began their league season under new head coach Sampaoli with a thrilling 6-4 victory at home to Espanyol and face an away trip to Villarreal on Sunday.