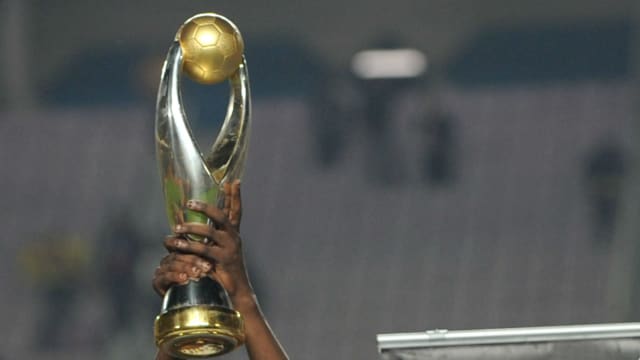 Wydad Casablanca fought back to draw 1-1 at ZESCO United and take top spot in Group A of the CAF Champions League, with both sides having already qualified.

The Moroccan outfit led their Zambian opponents by two points ahead of the match and held onto that advantage with a deserved point away from home.

Wydad will now face Zamalek in the semi-finals, while ZESCO are up against Mamelodi Sundowns.

David Owino had nodded the hosts in front after 16 minutes in Ndola, but Wydad responded in the second half by putting the ZESCO goal under intense pressure.

Though Jacob Banda made two fine saves, he was helpless to prevent an excellent equaliser from Chisom Chikatara, who curled in from 25 yards via the post to earn a stalemate.

In Group A's other fixture, ASEC Mimosas and Al-Ahly drew 0-0 in Abidjan.

Both sides had already been eliminated, having collected four and five points respectively from their opening five games.