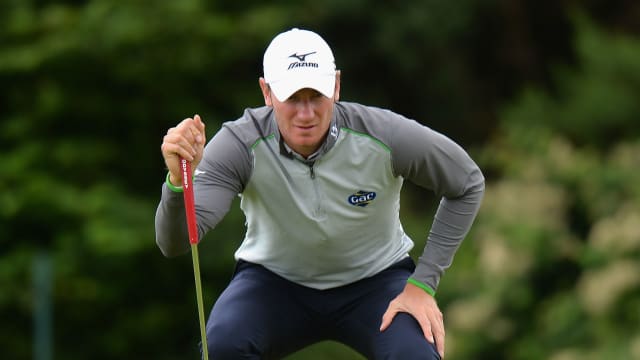 The English duo are on track to make their debuts in the showdown with the United States at Hazeltine as Europe seek to defend the title.

Seeded first and third respectively, Wood was a 4&3 winner over Brett Rumford on Thursday, while 21-year-old Fitzpatrick overcame veteran Thomas Bjorn by the same margin.

Elsewhere in the field there were some sizeable winning margins and none more so than Renato Paratore's thrashing of Stephen Gallacher.

He will face Alex Noren next, the Swede having beaten home hope Scott Jamieson 5&4.

Not all the ties were settled within 18 holes, though, as Oliver Fisher finally saw off Peter Uihlein after four extra holes.

With severe winds forecast for Sunday, the next two rounds will now both take place on Friday, which will whittle the field down to just eight players.