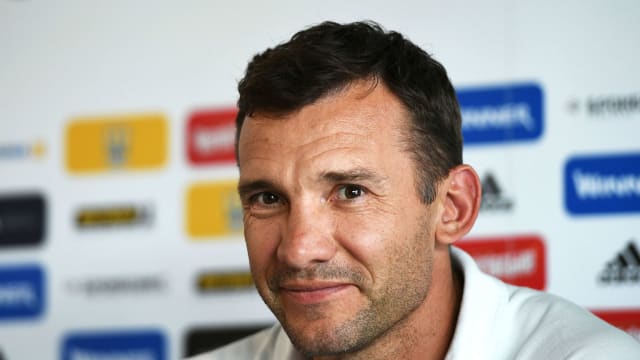 Fomenko oversaw a campaign in which Ukraine lost every game and failed to score a single goal, finishing bottom of Group C.

Former AC Milan, Chelsea and Dynamo Kiev striker Shevchenko was part of Fomenko's coaching staff at the tournament but has now been given the reins ahead of qualifying for the 2018 World Cup.

Ukraine have been handed a difficult qualifying group having been pitted against Croatia and Iceland, who each reached the last 16 in the European Championship, as well as Turkey, Finland and minnows Kosovo.

Shevchenko's first game in charge will come against Iceland on September 5.