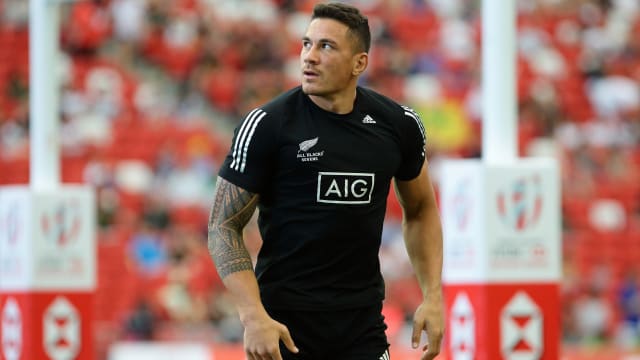 Sonny Bill Williams has made New Zealand's squad for the rugby sevens at the Rio Olympics, but fellow All Black Liam Messam missed out.

Messam, who has 43 Test caps, was left out of the 12-man squad on Sunday, but Williams will be heading to Brazil.

Scott Curry captains New Zealand and Williams, a veteran of 33 All Blacks Tests, was also included by coach Gordon Tietjens.

"To go to the Olympic Games which is the best sporting event in the world will be quite special," Tietjens said.

"It's going to be a challenging environment for all of us and all the teams as it's such a new experience.

"Every player has been selected because they've performed well during the Sevens Series and in the training camps since then so have earned their position.

"Sevens is very competitive, so it's important that we perform and if we perform to our potential, we'll have a really good chance of succeeding in Rio."

Sonny Bill's sister, Niall, was included in the women's squad.