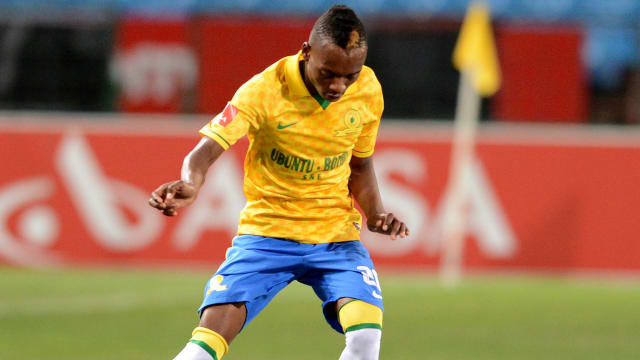 Mamelodi Sundowns claimed a 2-0 win over ES Setif despite fans tainting the end of the CAF Champions League clash on Saturday.

Goals from Tiyani Mabunda and Khama Billiat saw the South Africans to their victory in Group B in Algeria.

Fan trouble led to the clash being suspended briefly late on, with missiles also thrown at Stade du 8 Mai 1945.

Elsewhere, a Clatous Chama brace led Zesco United to a hard-fought 3-2 win against eight-time champions Al-Ahly in Group A.

Also in that group, a first-half goal from Salah Saidi was enough for Wydad Casablanca to edge Asec 1-0.