Shevchenko: Something is wrong at AC Milan 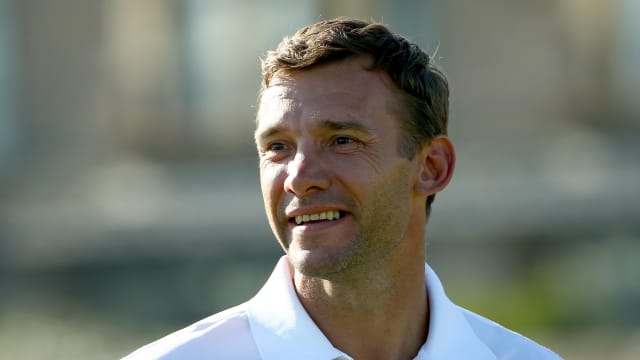 Andriy Shevchenko has voiced his concerns at AC Milan's ongoing struggles and agrees with club legend Paolo Maldini that something is fundamentally wrong at the club.

Milan last won a major trophy in 2010-11, when they were crowned Serie A champions, and failed to qualify for the Champions League this term for the third season in succession.

Maldini recently stated that there are "too many people at the club who don't know anything about football" and Shevchenko has backed his former team-mate.

"When Paolo speaks out you always pay attention. The results speak for themselves," Shevchenko told reporters.

"Lots of mistakes have been made in the past. When a club fails to qualify for the Champions League for several years and cannot find the right balance on the pitch for so long that means it's not just the players fault, maybe there are bigger issues inside the club.

"I still love Milan, this is my family. I have the utmost respect for the club, the president and mostly the fans.

"We'll have to wait and see what happens. I'm very sad that president [Silvio] Berlusconi has decided maybe to leave the club but he knows what he's doing. He will always do what is best for the players, for the club.

"I'm sure he's thinking long and hard about what to do and if selling is the right choice. Let's wait and see."