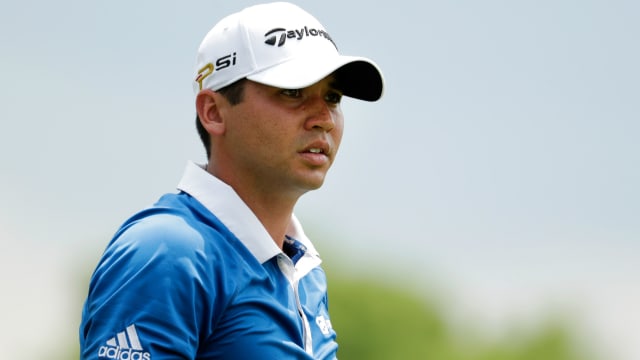 World number one Jason Day admits he is considering pulling out of the Olympic Games due to the threat of contracting the Zika virus in Rio de Janeiro.

Charl Schwartzel and Vijay Singh have already pulled out of the Games due to concerns over the virus, with golf set to make its first appearance at the Olympics for 112 years.

Rory McIlroy has also expressed reservations over competing in Rio, with several athletes across a range of sports echoing the Northern Irishman's concerns.

Adam Scott, meanwhile, made himself unavailable due to his schedule.

And Day conceded he is "wary" about heading to Brazil after hearing the story of MLB's Francisco Rodriguez, who was struck down by the virus in his native Venezuela.

"It's difficult to say right now," Day said at the Memorial Tournament on Friday. "We're just really trying to monitor what's going on because we're not done having kids.

"I don't want to have to bring anything back and have the possibility of that happening to us. Obviously, it can happen here. But if you put yourself down there, there's a chance of you getting it.

"You don't know how long it's going to last in your body. So I'm a little wary about it. I've just got to make a smart, educated decision whether to go or not.

"We have to see an independent doctor, not just a PGA Tour doctor. I'm not saying there's bias, I'm just saying we need independent advice.

"I think there are a lot of guys on the fence about it because they don't want to put themselves in harm's way."