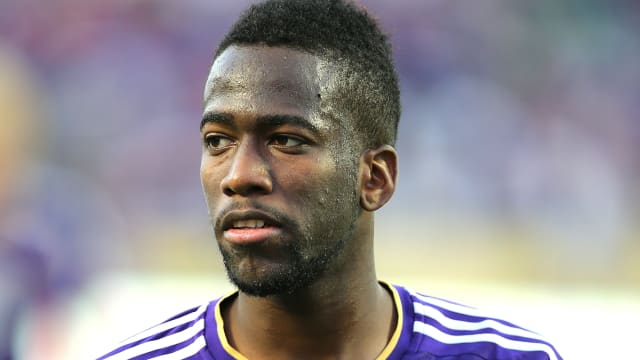 A stoppage-time goal from Kevin Molino saw Orlando City fight from behind to secure a 2-2 draw at New York City in MLS action on Sunday.

New York were cruising at 2-0 midway through the second half but a David Villa penalty miss gave Orlando the chance to get back into the game.

Julio Baptista responded with a goal two minutes later, and Molino popped up in the 94th minute to score a dramatic equaliser at Yankee Stadium.

The draw keeps New York in fourth spot in the Eastern Conference, two points off first-placed Philadelphia Union, while Orlando move into seventh.

Orlando almost took an early lead through Cyle Larin but his header was kept out by New York goalkeeper Josh Saunders.

Villa went closest for New York before Frederic Brillant opened the scoring in the 42nd minute, heading in at the back post from a RJ Allen cross.

However, Villa missed the chance to make it 3-0 from the spot just a few minutes later, slipping at the decisive moment as his penalty went over and wide of the goal.

New York were seemingly on their way to hold on, but a late header from Molino following Larin's cutback saw Orlando snatch a point.