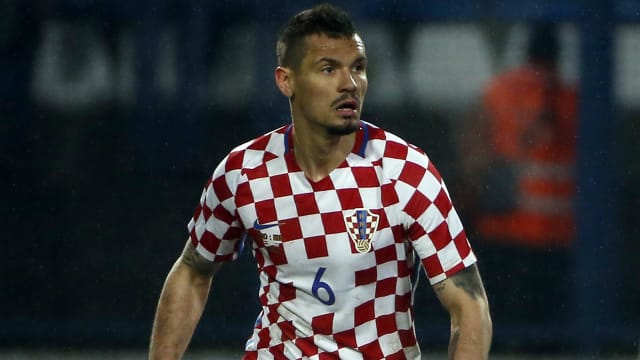 Croatia boss Ante Cacic made few surprise calls in his provisional squad for Euro 2016, with defender Dejan Lovren left out as expected.

The Liverpool centre-back was excluded from the international set-up after making demands over his place in the starting line-up, although Cacic said last month that a return for the World Cup qualifying campaign would be possible.

Barca youngster Alen Halilovic, who spent the season with Sporting Gijon, has also been called up, along with Leicester City's Andrej Kramaric, who was loaned to Hoffenheim.

"The players on the squad list for Euro 2016 preparations are all ready and we also have a few young Croatian players here," Cacic said after the announcement.

"The friendly matches [against Moldova and San Marino] will serve as a preparation for the first match at the Euros. We have a tough group.

"It is important to enter the field with the best squad and to play with our best players at the finals."

Croatia begin their campaign against Turkey on June 12.