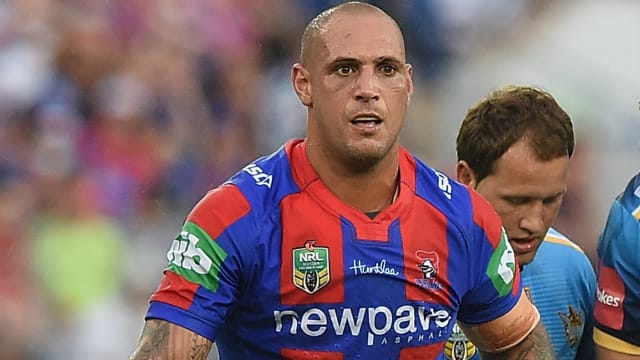 Premiership-winning forward Jeremy Smith has announced he will retire at the end of the 2016 NRL season.

"It has been an amazing ride, and while I will have a bit more time to look back when it is all done, I am proud to have achieved what I have in my career," Smith said.

"There are a lot of players who have played more games than I have and haven't had the chance to play in grand finals let alone win one.

"It has certainly been a privilege and honour to play this game."

The Newcastle lock made his debut in 2004 with Melbourne Storm before going on to play for Cronulla Sharks, St. George Illawarra Dragons and then the Knights.

Smith won the 2010 NRL premiership with the Dragons, while he was also part of the 2007 title-winning squad with Storm, which was later stripped due to salary cap breaches.

The Knights co-captain, who represented New Zealand 22 times, is currently the oldest player in the NRL.