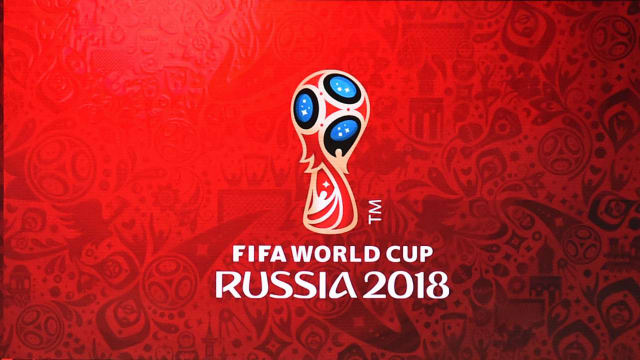 Gibraltar and Kosovo have been granted FIFA membership following votes at the 66th FIFA Congress in Mexico City, putting them in the frame to qualify for the next World Cup.

FIFA was ordered to reconsider the membership application of the Gibraltar Football Association (GFA) by the Court of Arbitration for Sport (CAS).

The GFA appealed to CAS after the FIFA Executive Committee refused to submit its application for membership in September 2014.

CAS ruled in its favour and Gibraltar was admitted following valid votes 172-12 in their favour, making it the 211th member of world football's governing body.

Beforehand, Kosovo had been admitted as the 210th member following a vote of 141 to 23 in its favour, despite objections from Zeljko Kojic, the vice-president of the Serbian FA.

The two nations could now be included in qualifying for World Cup 2018, with the European section beginning in September.