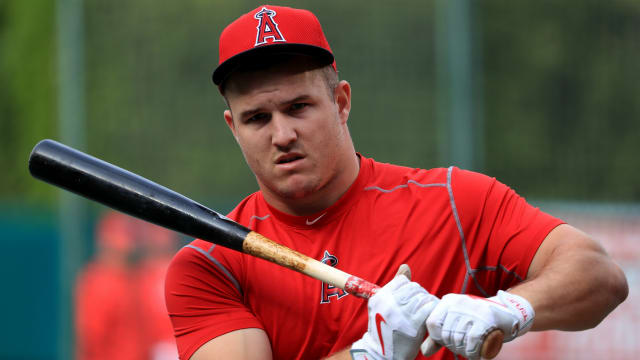 Trout, 24, is one of the Angels' key figures but there are reports the Los Angeles franchise should cash in on the four-time All-Star for a bundle of players following a potentially season-ending injury to pitcher Garrett Richards.

However, Eppler said the 2014 American League (AL) MVP - who signed a six-year contract extension worth $144million two years ago - is going nowhere.

"We have no intent or desire to consider moving Mike Trout - he's not moving," Eppler told FOX Sports.

"He's an impact player, a huge piece in a championship core."

Before Friday's game against the Tampa Bay Rays, Trout had tallied seven homers, 16 runs and 22 RBIs for the Angels (13-15).