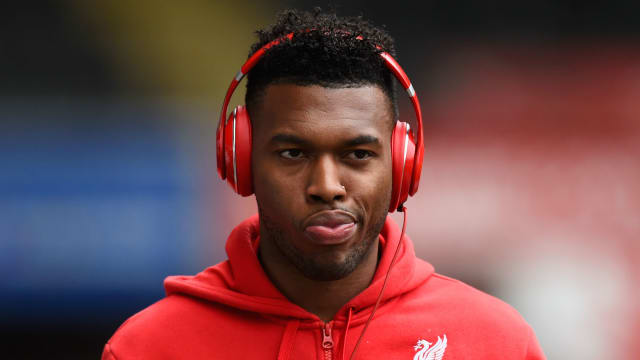 Former Liverpool manager Brendan Rodgers has backed his successor Jurgen Klopp for his handling of Daniel Sturridge after a string of injuries this season.

Sturridge missed a large chunk of the season through injuries, including much of the turbulent period which saw Rodgers sacked in favour of Klopp, but has found the net regularly since his return.

Despite scoring four goals in his last six appearances, Klopp has continued to use Sturridge sparingly as he coddles him back to full fitness.

And while his sparing use has led some to question Sturridge's long-term future at the club, Rodgers thinks the England international still has plenty to offer at Anfield.

"It's been difficult for Daniel because he's been injured a lot, and other players have come in and have done very, very well," Rodgers told Sky Sports.

"Jurgen, as it is for any manager, has to manage the squad the best you possibly can to get the results and it's about the team you can put together."