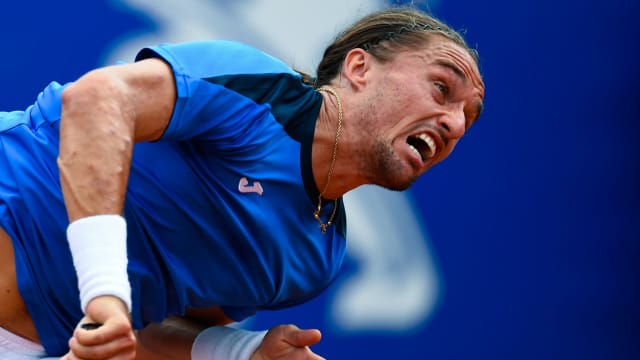 Alexandr Dolgopolov and Fernando Verdasco booked their places in round two of the Madrid Open as the main-draw action in the ATP Masters 1000 event began on Sunday.

Dolgopolov, the world number 28, had been handed a testing opener against Steve Johnson, who sits just four places below the Ukrainian in the rankings.

Johnson claimed the early advantage in Spain's capital and served impressively throughout, but his opponent fought back and eventually squeezed through in a final-set tie-break.

The day's other first-round tie was also a tight affair, Madrid native Verdasco giving home fans reason to cheer as he edged out Juan Monaco 7-5 7-6 (7-3).

Next up for Verdasco is a meeting with Richard Gasquet, the 10th seed, or Roberto Carballes Baena.