Falconi, Soler-Espinosa through to Bogota final 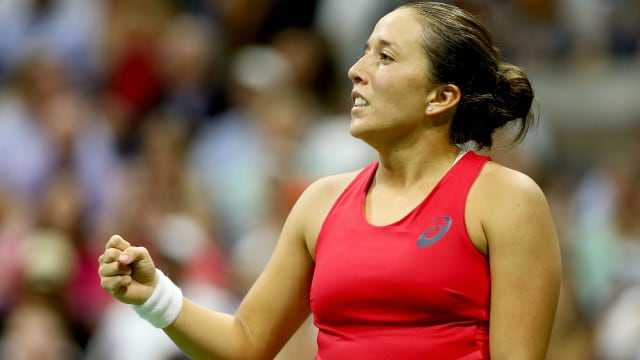 Lara Arruabarrena's hopes of claiming a second title in Bogota came to an end on Saturday as she was beaten by Irina Falconi in the semi-finals of the Claro Open Colsanitas.

Arruabarrena, who claimed the only WTA crown of her career to date in Colombia's capital four years ago, entered the last four as the highest-ranked player in the field following three comfortable victories.

However, the Spaniard was eliminated by Irina Falconi, who prevailed 6-3 4-6 6-2 to reach her first WTA final.

Only six places separate Arruabarrena and Falconi in the rankings, but the latter is 78 spots above the player she will face on Sunday, Silvia Soler-Espinosa.

World number 170 Soler-Espinosa had won just one match all year prior to this week, but overcame a second-set wobble to beat Paula Cristina Goncalves 6-4 6-7 (4-7) 6-2.