Brazil to face Iraq, South Africa and Denmark at Olympics 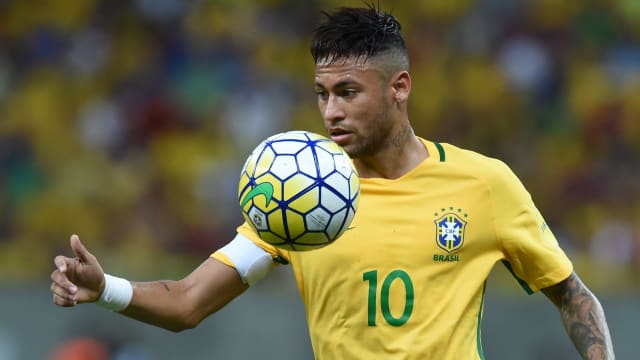 Brazil have been paired with Iraq, South Africa and Denmark in Group A of men's football at the Summer Olympics as they chase their first gold medal in August.

The hosts' first game will be against South Africa on August 4.

Finally, Argentina - who won the tournament in 2004 and 2008 - will meet Honduras, Portugal and Algeria in Group D.

The final is scheduled to take place on August 20 in Rio de Janeiro.

The women's final will be held on August 19.