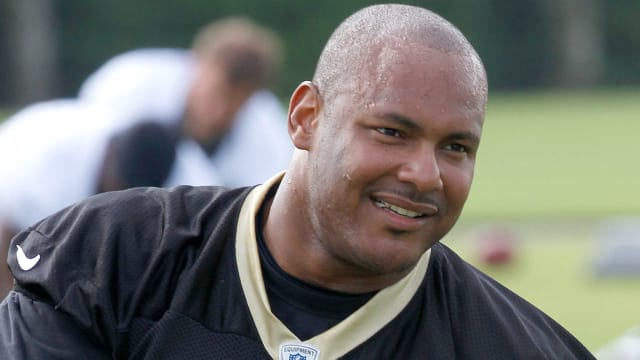 Former NFL defensive end Will Smith has died following reports he was shot in New Orleans on Saturday.

A road traffic incident on Sophie Wright Place in the city led to a heated exchange in which a 34-year-old male is confirmed to have been killed.

A police spokesman at the scene said: "The 34-year-old male victim's vehicle was travelling eastbound on Sophie Wright Place when his vehicle was hit in the rear by a Hummer H2.

"The collision caused the victim's Mercedes G63 SUV to strike the rear of a Chevrolet Impala who was travelling along with the victim.

"The male victim was pronounced dead on the scene.

"His wife was transported to a local hospital.

"The 30-year-old driver of the Hummer is now in police custody and is being questioned by detectives."

"Our thoughts are with Will Smith - his wife Racquel - his children William, Wynter and Lisa."

Smith spent 10 seasons with the Saints, who selected him with the 18th overall pick in the 2004 NFL Draft.

He was a Pro Bowl selection in 2006 and helped the Saints win Super Bowl XLIV to cap the 2009 season.

The 34-year-old recorded 67 1/2 sacks and 324 tackles in 139 regular-season games with the Saints, who released him following the 2013 season after he sat out the entire year with a knee injury. Smith also was involved with the Saints' bounty scandal but had a four-game suspension overturned in 2012.

He signed with the New England Patriots in May of 2014, but was released soon after.