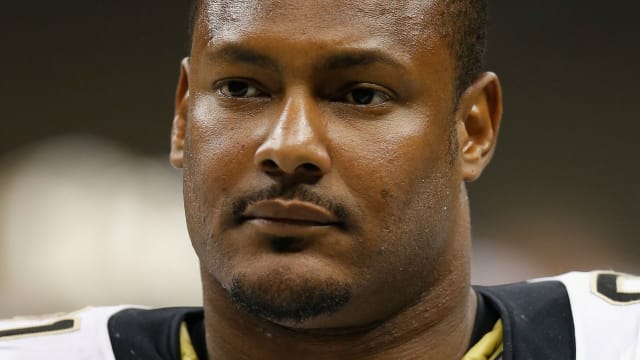 New Orleans coroner Jeffrey Rouse has confirmed former Saints defensive end Will Smith was the victim of a shooting in the city on Saturday.

Early reports in local media identified Smith as the victim, with Saints coach Sean Payton among those to tweet their shock and grief at the news.

A statement from the coroner read: "I can confirm that earlier tonight Will Smith, aged 34, died of multiple gunshot wounds after a traffic accident on Camp St."

Smith's wife Racquel was shot twice in her right leg and transported to a local hospital, while the 30-year-old suspect was taken into police custody for questioning.

Smith, who was pronounced dead at the scene, spent 10 seasons with the Saints, who selected him with the 18th overall pick in the 2004 NFL Draft.