Conte must be flexible to succeed at Chelsea, warns Shevchenko 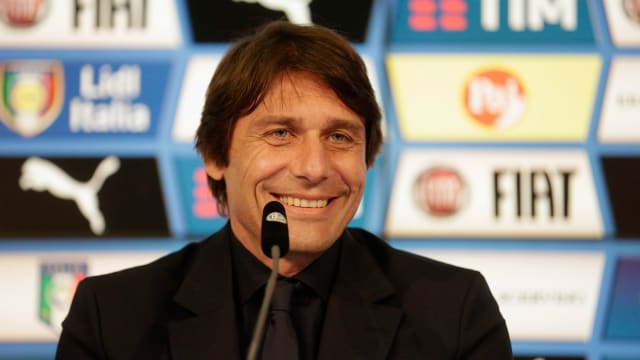 Antonio Conte must be willing to adapt if he is to succeed in the Premier League, former Chelsea striker Andriy Shevchenko has warned.

Conte has agreed a three-year deal to take charge at Stamford Bridge after Euro 2016 and faces a difficult task to turn their fortunes around, with the champions set to finish outside the top four and without a trophy this season.

Shevchenko won the League Cup and FA Cup during a three-year spell with Chelsea but struggled to find the consistent form which saw him win the 2004 Ballon d'Or during a fine career with AC Milan.

And the 39-year-old, now an assistant coach with Ukraine, says Conte faces a difficult task if he is to replicate his success with Juventus in London.

"It's a challenge for the club and for Conte," he told La Gazzetta dello Sport. "He has a strong mentality, he created a style of his own and his teams are recognizable. Also I think Chelsea admired his professionalism.

"Those who change countries must be flexible because things that function well in Italy, may not work so well in England. Conte seems to me like a person who is well-prepared and intelligent. He has the right mindset to do well at Chelsea."

"It's balanced," he said. "In Spain there are three teams, in England it's more of a lottery. In this current campaign Leicester City and Tottenham Hotspur are in front of everyone, not exactly everyone's favourites. Ranieri has been brilliant."