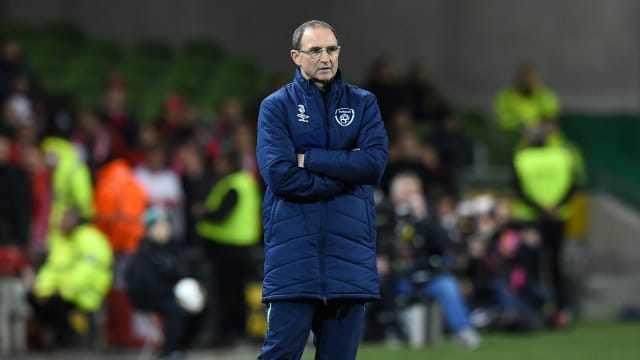 Martin O'Neill has revealed that Republic of Ireland goalkeeper Rob Elliot suffered a serious knee injury during the 2-2 draw with Slovakia.

The Newcastle United keeper was handed his fourth cap at the Aviva Stadium, but his chances of making O'Neill's Euro 2016 squad are now in tatters.

Slovakia opened the scoring through Miroslav Stoch, but Elliot was injured as he tried to stop the ball from flying into the top corner.

O'Neill refused to give a timeframe for the injury, but the former Aston Villa boss conceded Elliot's problem was serious.

"He's not great. He's got a serious knee injury and it's a real disappointment and a dampener on the evening, particularly when he's getting his career together and going well at Newcastle and looking forward to the game," the Ireland boss said.

"I've just spoken to the doctor and he's not happy with it. It might be too early to make any assumptions, but I don't think it's great. It's a really cruel injury. He's been waiting for some time now for a run of games at club level.

"He was doing very well indeed and it's naturally a big blow to him, us and his club."