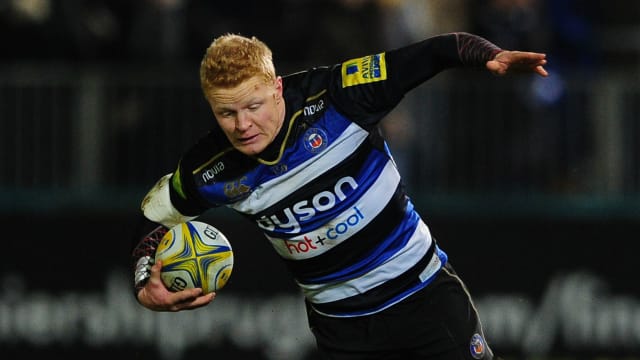 Rob Vickers got the Falcons off to a promising start with an early try, but the hosts led by the interval as Semesa Rokoduguni twice crossed the line.

The second half looked set to belong to Newcastle as Mike Delany kicked 12 points and, until the final 12 minutes, Homer's single penalty was Bath's only response.

But there was to be a late twist as Homer found his range twice more to inflict a fourth successive defeat on the visitors, who did earn a losing bonus point.