Angels' Trout not a fan of bat flipping 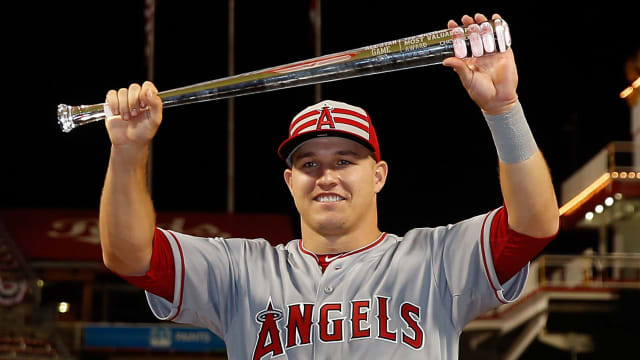 Trout is not a fan of bat flipping and said the move "shows up the pitcher."

"As a pitcher, I'd be pretty upset," Trout said, via the Los Angeles Times.

Trout seems to lean towards the more old-school code of conduct.

Washington Nationals outfielder Bryce Harper recently said the unwritten behavioural rules made the game of baseball "tired" and that players should be able to express their emotions.

"I just keep it the same," Trout said of maintaining his celebrations.

"I don't try to show anybody up. Whatever somebody else does, that's what they do.