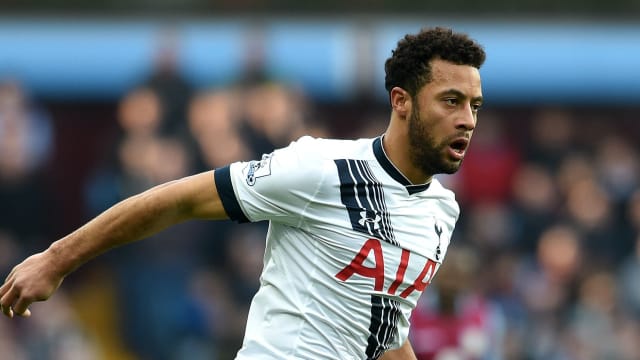 Tottenham's rise to become Premier League title contenders has surprised the players at White Hart Lane as much as everyone else, says Mousa Dembele.

Mauricio Pochettino's side have claimed 16 wins from their 30 matches so far this season and have only lost on four occasions, leaving them firmly in the hunt for silverware in the remaining weeks of the campaign.

They trail leaders Leicester City by five points but have a six-point cushion of their own to Arsenal in third, although their north London rivals do have game in hand.

"Yes, [we're] surprised," Dembele is quoted as saying by the London Evening Standard. "We believe in ourselves but we surprised everyone and of course we are very happy about this.

"The ambitions change during the year, of course

"We're up there, we play as a team and for us, this is what we deserve and we want to go further, of course."