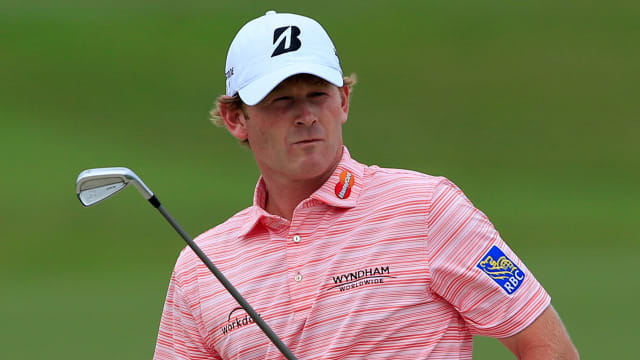 Brandt Snedeker has withdrawn from the WGC-Cadillac Championship.

Eight-time PGA Tour winner Snedeker leads the FedExCup rankings but was forced to pull out of the tournament at Trump National Doral on Friday, citing sore ribs.

The American, who won the Farmers Insurance Open in January, hit a four-over 76 on day one in Florida, but pulled out ahead of his second round.

Snedeker could now lose his place at the top of the FedExCup rankings with Kevin Kisner, who trails him in second position by just nine points, and third-placed Adam Scott both hunting him down.

Before leaving Doral, Snedeker told GolfChannel.com that the pain in his ribs is "not as sharp as before," adding "I'm just trying to be proactive about it."