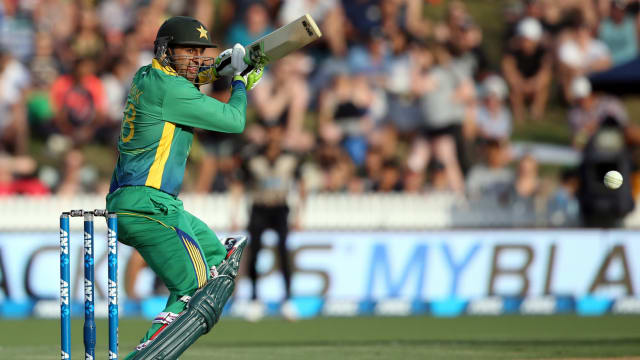 India might have an impressive record against Pakistan in Twenty20 cricket, but they will not be in a charitable mood come Saturday.

The two fierce rivals face off for the first time in the T20 format in two years in the Asia Cup at the Shere Bangla National Stadium in Bangladesh.

Pakistan have only ever beaten the Indians once in six T20 matches, way back on Christmas Day in 2012, when they defeated India by five wickets.

The last time they played, India cantered to a seven-wicket win, but veteran Pakistani veteran Shoaib Malik is expecting a close game this time around.

"Coming after playing the [Pakistan Super League] straight away, our preparation has been very good.

"There's no doubt India have performed very well in Australia and even vs Bangladesh yesterday, [but] I think it will be a great battle between two good teams."

Not that he is counting on support from his wife and Indian tennis doubles star Sania Mirza for support.

"We maintain the same status - she supports India, but wants her husband to do well and perform well in the middle if he is playing," he said.

India kicked off their Asia Cup campaign with a big 45-run win over hosts Bangladesh and while captain MS Dhoni is struggling with a back complaint he was happy with team's overall performance, particularly praising Rohit Sharma's adaptability.

"Overall if you see, he used the pace of the bowler," Dhoni said when asked what he thought of Rohit's innings.

"They were bowling back of a length so he played a few cuts shots and he actually exploited the field more often than not."

But more impressive, according to Dhoni, has been Hardik Pandya's all-round skills.

"To a big extent, people who can bat and bowl, are able to contribute in this format. The more all-rounders you have, the better it is," he said.

"At times, you can go with four specialist bowlers if you have 4-5 good part-timers. In good conditions, Yuvi, Raina can do the job.

"In other formats you can debate but T20 is a game of all-rounders. If I want, he [Hardik] can give me one, two or four overs."