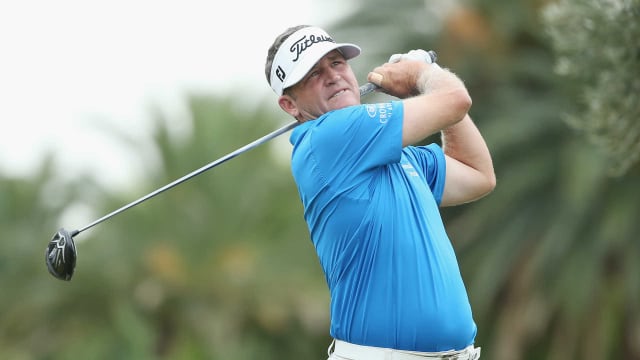 Jason Bohn suffered what PGA Tour officials called a "mild heart attack" after the second round of the Honda Classic on Friday.

The 42-year-old is in a stable condition at a local hospital and is expected to undergo further tests on Saturday.

The world number 71 had carded a two-over 72 to be at three over.

Bohn has two career wins on the PGA Tour, taking out the 2005 B.C. Open and Zurich Classic of New Orleans five years later.