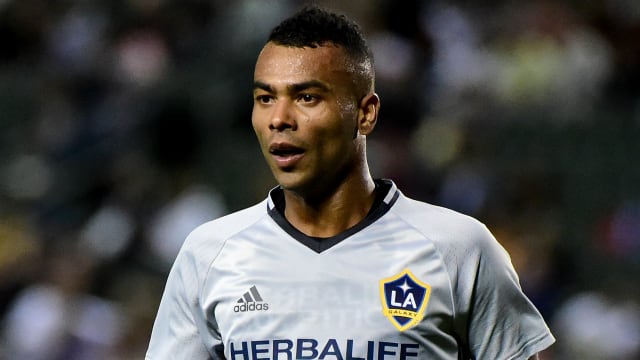 While the Galaxy will be glad not to have conceded an away goal despite having to defend four shots on target, they will be equally frustrated they will not head to Mexico for the second leg of the quarter-final with an advantage.

The match did give the home fans the chance to see star signing Ashley Cole in competitive action for the first time, and the former England international played his part in ensuring the Galaxy kept a clean sheet.

The match was the Galaxy's first competitive hit out of 2016, with their MLS season kicking off with a home match against DC United on March 6.

Elsewhere, Mexico's Tigres UANL take a strong lead into the second leg of their tie against Real Salt Lake.

The American visitors were second best against their Mexican hosts, who enjoyed the lion's share of possession during their 2-0 win over the MLS outfit.

But it took until the second half for the home side to convert their dominance into scoreboard pressure.

Rafael Sobis provided the opportunity that Jose Rivas needed to score the game's opening goal after 67 minutes, before Mexican striker Jurgen Damm doubled his team's advantage with four minutes to play to put Tigres in a commanding position.

Without an away goal to show for their efforts, Real Salt Lake will need a big effort at home to seal progression to the semi-finals.