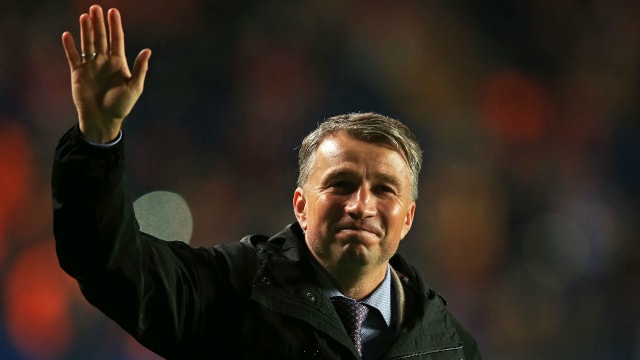 Alex Teixeira, Ramires and Jo all debuted for Jiangsu Suning as the Chinese side opened their AFC Champions League group stage campaign with a 1-1 draw against 10-man Binh Duong.

The trio are among a host of big-name players to have moved to the Chinese Super League in recent weeks but they struggled to click against their Vietnamese opponents.

Jiangsu had not been in competitive action since the Chinese FA Cup success against Shanghai Shenhua in November and, despite leading through Ji Xiang 13 minutes in, Nguyen Anh Duc equalised from the spot before half-time.

The 2006 champions got off to a winning start in the group thanks to goals from Ko Mu-yeol and Lee Dong-gook at the Jeonju World Cup Stadium.

Seoul and Shandong Luneng are the early pacesetters in Group F - the former hammering 10-man Buriram United 6-0 thanks primarily to a four-goal haul from Brazilian striker Adriano.

Jasur Hasanov and Fahad Al Muwallad were both sent off in the final stages as tempers flared in Tashkent.