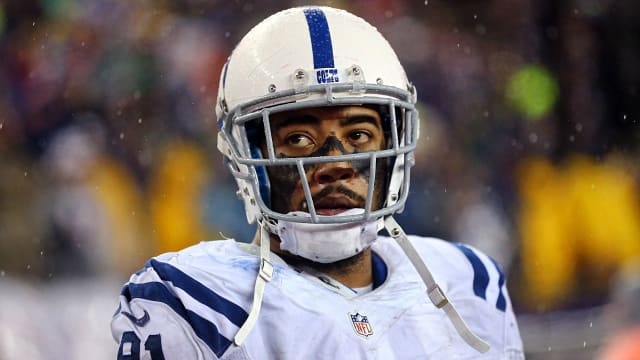 The  Indianapolis Colts have waived linebacker Jonathan Newsome less than a week after he was arrested on marijuana possession charges.

The team made the announcement on Monday, bringing an abrupt end to the 2014 draft pick's tenure in Indianapolis, but Newsome apparently has no ill will toward the organisation.

In a series of tweets, Newsome thanked Colts officials, acknowledged his mistakes, and pledged to "stay the course" as he moves on.

A fourth-round pick out of Ball State two years ago, Newsome led the team with 6.5 sacks as a rookie but saw his productivity diminish last season.

Ball State suspended Newsome for two games in 2012 after he was charged with marijuana possession that year. He transferred there from Ohio State, where he was "living it up a little bit too much," he told Indianapolis reporters the day he was drafted.

His latest trouble came after police were called to his Zionsville, Ind., apartment early on Wednesday to respond to a noise complaint. They found marijuana in the apartment and Newsome was charged with two counts of drug possession.