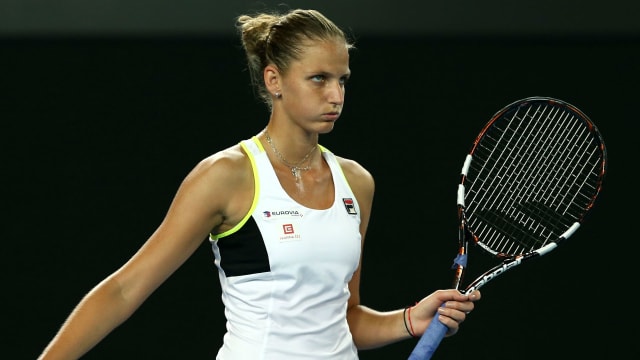 Karolina Pliskova was thrashed in the opening round of the Qatar Open on Sunday as she slumped to a straight-sets loss against Margarita Gasparyan.

A host of other leading contenders given byes learned the identity of their second-round rivals, with third seed Agniezska Radwanska to meet Kateryna Bondarenko, a 6-4 6-4 winner against Annika Beck.