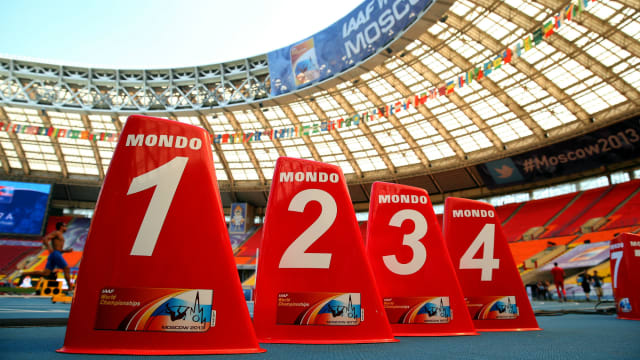 Russian bank VTB has threatened the World Anti-Doping Agency (WADA) with legal action if allegations of links to corruption within the IAAF are not retracted.

In the second report published by an independent commission established by WADA in January, VTB's sponsorship of the IAAF was highlighted as requiring "forensic examination" amid concerns that the $25million deal was related to the improper awarding of television broadcast rights for the 2013 World Championships in Moscow.

The bank has now contacted WADA, requesting that the comments regarding the organisation in the report be removed as it slanders VTB's reputation.

Legal action has been threatened against the anti-doping body if the demands are not met.

"The claim letters seek to publicly refute the information in the report, which discredits the reputation of VTB.

"If these demands are not met within 21 days from receipt of the letter, the bank will start legal proceedings against these individuals in the Court of Switzerland."

WADA confirmed receipt of the correspondence from VTB and the matter is now with their legal representatives.

"I can confirm that WADA has today received correspondence from lawyers acting on behalf of VTB. This matter is now in the hands of the respective lawyers, and will be subject to the appropriate legal scrutiny," a WADA spokesperson said in a statement released to Omnisport.