Dimitrov battles through at Delray Beach 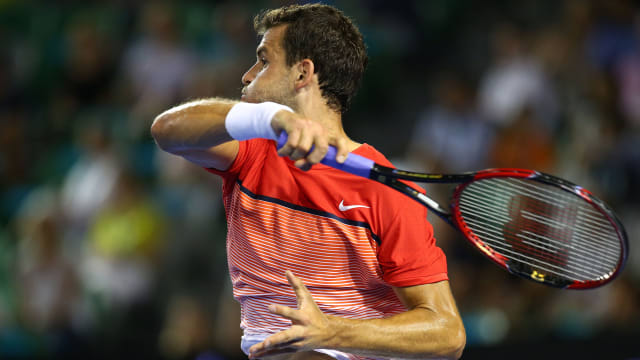 Grigor Dimitrov came through a second-round test at the Delray Beach Open as Steve Johnson was eliminated on Wednesday.

Dimitrov twice found himself a break down in the second set and once more in the third before rallying and completing his victory in just under two hours.

The world number 28 won fewer return points than his Bosnian opponent, but booked a quarter-final meeting with Adrian Mannarino.

Becker broke just once in the third set on his way to a 4-1 lead before he closed out his victory.