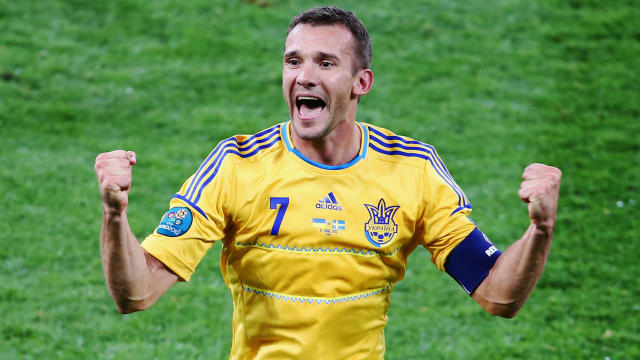 The 39-year-old, who is the top scorer in the national team's history with 48 goals, has replaced Olexandr Zavarov in Mikhail Fomenko's set-up.

Shevchenko, who has completed a two-year course to gain a UEFA coaching licence, admitted he is thrilled to be joining the group ahead of the finals in France this year.

"After almost four years on vacation, I am coming back to big football, as a coach," the former Ukraine captain said at a media conference. "I worked with great coaches like Valeriy Lobanovskyi, Carlo Ancelotti, Jose Mourinho and got a huge experience.

"Coaching courses helped me to shape up my ideas and determine my own vision of football. Hopefully, this will help me in the future."

Shevchenko turned down the chance to take charge of Ukraine in 2012 after expressing concerns that he lacked the experience for the role.