Novillo stood down from City training 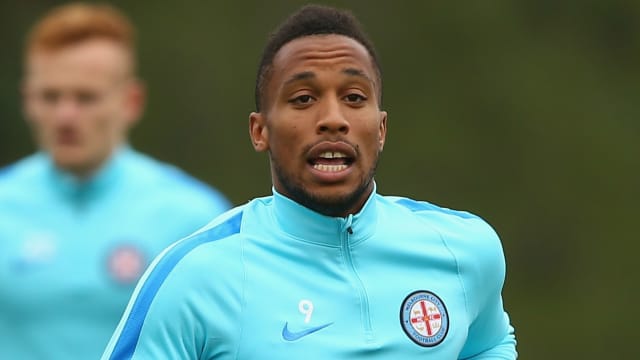 Melbourne City star Harry Novillo has been stood down from training as the A-League club investigate an alleged altercation.

Reports emerged on Tuesday that former Lyon forward Novillo was handcuffed and escorted by police from a Melbourne apartment following a verbal altercation with his partner in the early hours of the morning.

Additional reports claim police responded to a request from a distressed 23-year-old woman.

And City released a statement on Wednesday, which read: "The club have begun a full investigation of the matter, engaging all associated and relevant parties.

"Harry Novillo will not participate in squad training whilst the investigation is in progress.

"In the interest of due process, the club are not in a position to comment further until the investigation is completed."

Novillo has been in good form this season, scoring nine goals in 19 matches to help City up to fourth position in the standings.