Fornaroli linked with a return to Uruguay 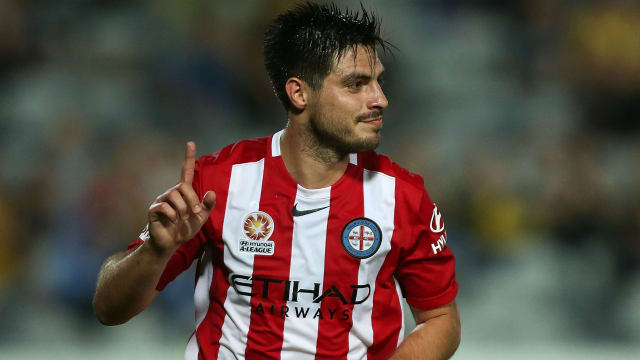 Melbourne City refused to be drawn into reports linking star forward Bruno Fornaroli with a return to Uruguay.

Montevideo-based outfit Nacional are in the market for a new striker after Ivan Alonso was sold to River Plate on Tuesday.

Fornaroli has been in stunning form since signing for City last August and leads the A-League scoring charts with 14 goals in 17 appearances.

Media reports suggested Nacional have been in contact with Fornaroli and his representative in the hope of bringing the 28-year-old back to his home country.

However, when contacted, City refused to comment on the situation.

"The club does not comment on media speculation," a City spokesperson told Omnisport.

Nacional are also reported to be interested in Liverpool Montevideo forward Junior Arias.