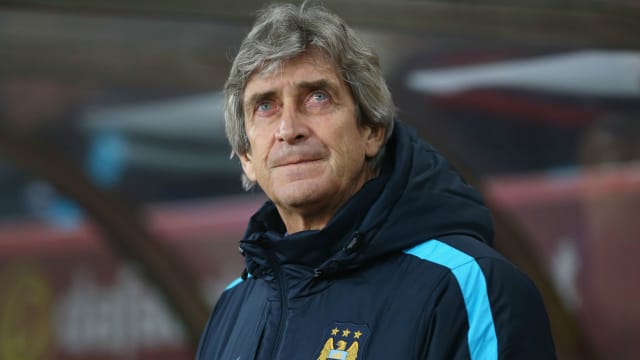 The Chilean announced on Monday that he will leave his position as City manager at the end of the season, with the club swiftly releasing a statement afterwards to confirm that Pep Guardiola will replace him at the Etihad Stadium.

Pellegrini watched his side battle to a 1-0 win away to Sunderland on Tuesday which keeps them within three points of Premier League leaders Leicester City, with Joe Hart stating afterwards that the squad would give their all in order to win trophies prior to his departure.

And with City on course for an unprecedented quadruple in 2015-16, Sinclair is confident the players will fight to deliver success for Pellegrini as his three-year spell in Manchester draws to an end.

"They're fighting on all four fronts," the 42-year-old, who spent four years at City, told Omnisport. "If they could do the quadruple, that would be an amazing, amazing send-off for the manager.

"We all know he's a gentleman - the way he conducts himself, he's been a class act and I think the players will really want to do well for him.

"If I was in that dressing room and had been playing for Manuel over the last few years I'd want to do well for him - I'd want to sign him off with a couple of titles, at least."

City, who reached the League Cup final after beating Everton last week, face Chelsea in the FA Cup fifth round later this month before Dynamo Kiev in the Champions League last 16.